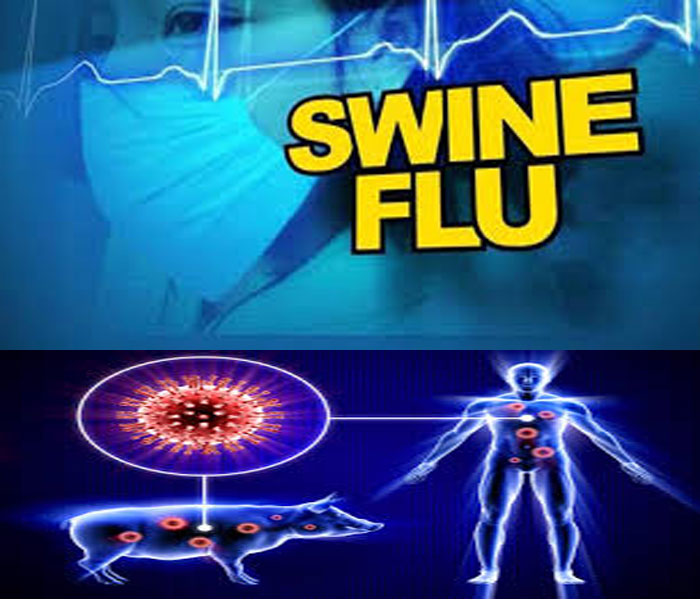 The Aligarh Muslim University (AMU) has suspended its classes till February 25 following death of a girl student and seven suspected cases of the swine flu among students.

As per a university official, its affiliated institutions will also remain closed.

To prevent spread of the viral disease, all events like seminars, workshops, meetings of executive council, the AMU Court and election of representatives of university teachers to AMU Court scheduled during this period have also been postponed till further orders.

The decision was taken in a meeting of university officials including deans of faculties and principals of colleges. The meet took stock of the situation pertaining to cases of swine flu, presided by the Acting Vice Chancellor Brigadier S. Ahmad Ali (retd).

In a notification issued by University Registrar Asfar Ali Khan, it was emphasised that all tours outside AMU will remain suspended till further orders.

The notification, however, said all offices including academic departments, hospitals and other institutions will continue to function as usual.

University Proctor Jamshed Siddiqui has distributed tens of thousand of masks among hostel inmates of all halls of residence, while Jawaharlal Nehru Medical College (JNMC) principal has provided 2,000 masks to the University Health Service for students.

The principal and chief medical superintendent, JNMC has advised the people to avoid crowded places such as exhibitions and cinema halls.

In an advisory issued by the Medical Superintendent, JNMC, people have been urged to avoid touching nose, eyes and mouth frequently and refrain from shaking hands with a person with flu-like symptoms such as cold, cough, sneezing and high fever, reported India Today.