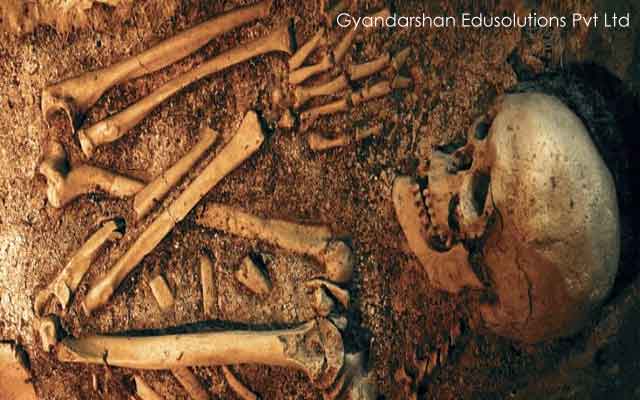 Anthropology has its etymological origins in the Greek words Anthropos meaning human being and logos meaning study. Anthropology is thus a study of the history of the change of human beings. Though anthropology was originally purely a Natural Science it has evolved into a much more complex field of study where the human society, as much as the human evolution, is a major subject of inquiry.
Anthropologists have to be involved extensively with field work and researching. There are various institutes which employ anthropologists most importantly the Anthropological Survey of India. Anthropologists can also be employed as professors in various universities which offer courses on anthropology. Field work often involves study of certain ethnic groups or ancient artefacts in remote locations for long periods. The field work can be both physically and mentally exhaustive and involve working in sites with low comfort levels.