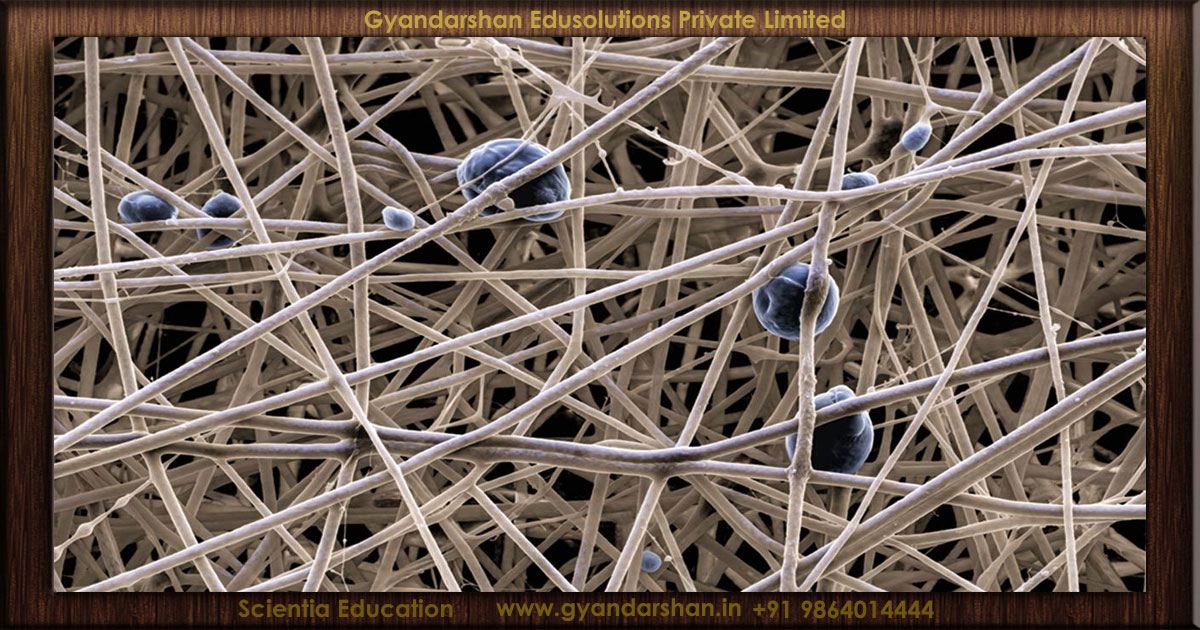 American scientists have made a significant breakthrough in the production of carbon nanofibres. They are now able to make this valuable manufacturing material out of thin air, from the carbon dioxide that makes up 0.04 percent of the air we breathe. This has been possible thanks to their specialised solar-powered system, which runs a current through hot, molten salt that absorbs atmospheric CO2. This carbon dioxide slowly forms tiny carbon fibres on one of the system’s electrodes, at a rate of 10 grams per hour.

This technique offers a much cheaper method of producing carbon nanofibres; before now they have been much too expensive for many of the applications they would be ideal for. They are currently used in high-end electronic components and batteries, but if cost could be reduced they would definitely be seen in common aircraft and car components. Whether or not this method could be used to remove CO2 from the atmosphere, which scientists involved in this project claim, is yet to be seen. Huge volumes of gas would be required, which would be difficult as this would increase costs dramatically. In spite of this, further research into removing carbon dioxide from the atmosphere will be looked into due to its potential to positively impact climate change.

For more incredible facts, make sure you pick up the latest copy of How It Works. It’s available from all good retailers, or you can order it online from the ImagineShop. If you have a tablet or smartphone, you can also download the digital version onto your iOS or Android device. To make sure you never miss an issue of How It Works magazine, make sure you subscribe today!