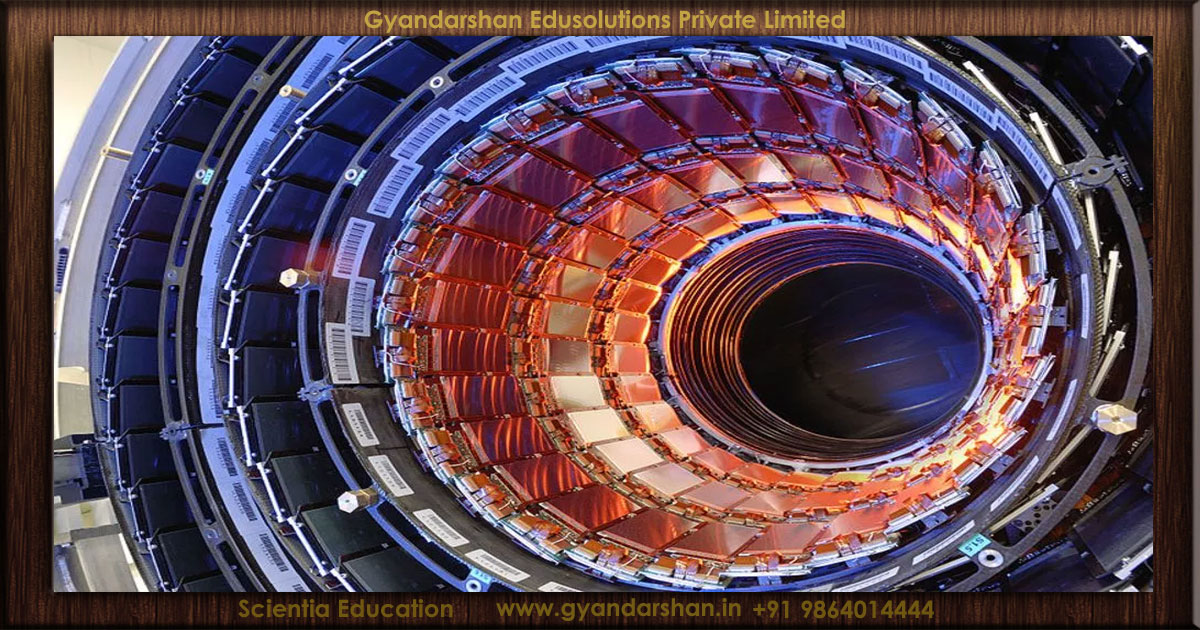 With the recent discovery of the pentaquark, we are once again reminded of the pioneering work that’s being carried out at CERN in Geneva.

Pentaquarks are an exotic form of matter first predicted in 1979. Everything around us is made of atoms, but since the 1960s, we’ve also known that protons and neutrons are made up of even smaller particles known as “quarks,” bound together by “strong force,” the strongest known force in nature.

If protons are hit hard enough, the strong force can be overcome and the protons smashed apart. The quark model actually explains the existence of more than 100 particles, all known as “hadrons” and made up of different combinations of quarks. For example the proton is made of three quarks. All hadrons seem to be made up of combinations of either two or three quarks, but there is no obvious reason more quarks could not stick together to form other types of hadron. Behold the pentaquark: five quarks bound together to form a brand new type of particle. Until now, nobody knew for sure if pentaquarks actually existed – and, although there have been several discoveries claimed in the last 20 years, none had stood the test of time. 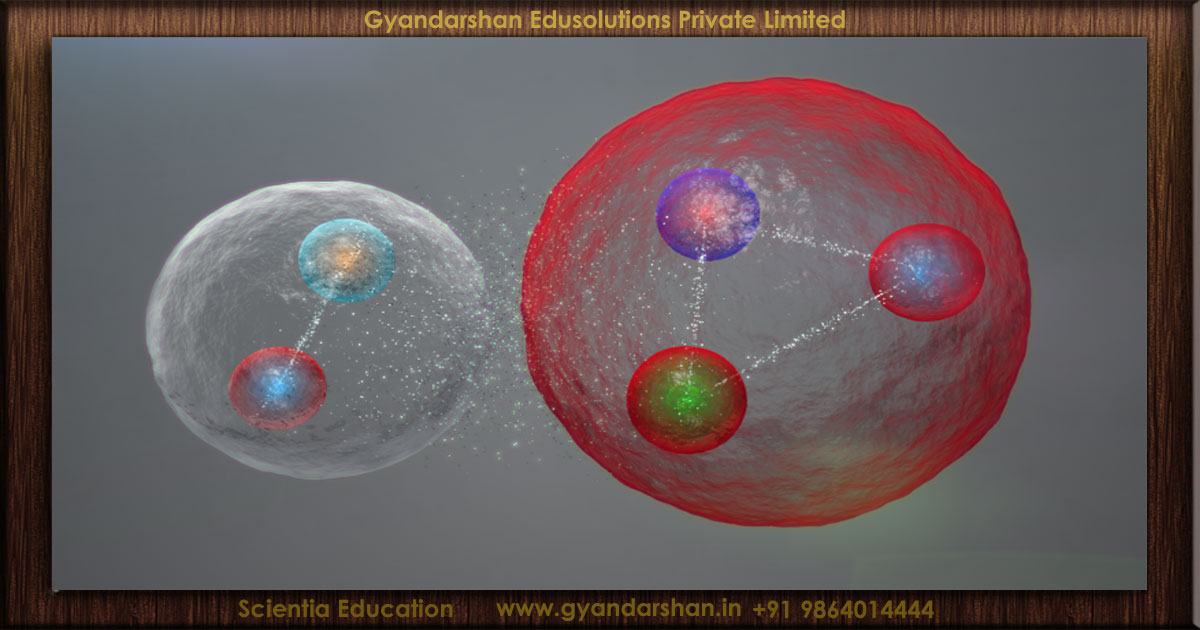 This concept image shows what the pentaquark looks like.

How does the Large Hadron Collider work?

The collision process begins with either hydrogen or lead. To produce a proton stream, operators strip electrons away from hydrogen atoms. To produce an ion stream, operators heat lead atoms to 550 degrees celsius and then pass the lead vapour through an electric current to ionise it. Once the particles are ready, the operators pass them through an accelerator chain outside the LHC track itself. This chain applies radio frequency electrical fields to energise the particles (get them up to high speed), before injecting them into the LHC’s circular “beam pipe” tracks. As the beams zip around the pipes, in a ultra-high vacuum, they pass through periodic radio frequency cavities. These cavities produce electrical fields that energise the particles, keeping them moving at top speed. The pipes intersect at various collision points around the LHC ring, and the particles collide. Detectors at the intersection points register what happens. The biggest engineering challenge is guiding the particles – that is, steering them along the circular track and focusing them into beams. The LHC does this with powerful electromagnets, which generate magnetic fields to push the particles in the right direction. There are a total of 9,300 magnets in the LHC, including 1,232 15-metre-long dipole magnets that bend the beams so they follow the track, and 392 five to seven-metre magnets that focus the beams.