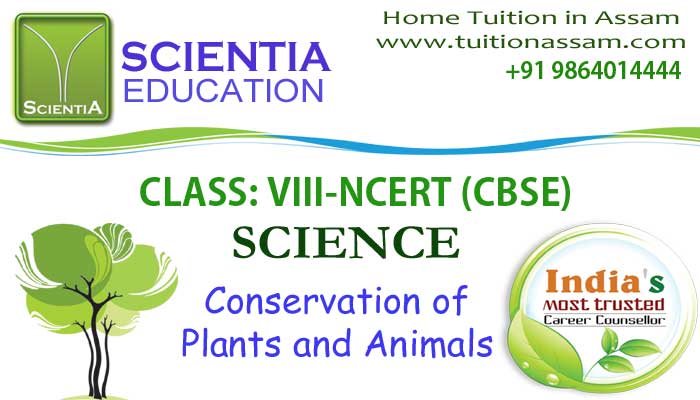 Deforestation is the clearing of forests to use the land for cultivation, building houses and factories, makingfurniture, and the construction of dams, or for using wood for fuel.Cases where human beings are responsible for deforestation are known as man-madecauses, while cases such as forest fires are known asnatural causes.Other causes of deforestation includeforest fires, severe floods and severe droughts.For the survival and well-being of the human species, a vast variety of plants and animals exist on the earth.

A consequence of deforestation is global warming that has a severe impact on the environment.Reforestationmeans planting new trees in destroyed forest area.Carbon dioxide released into the atmosphere traps sunlight reflected by the earth’s surface, and results in an increase in temperature levels on the earth.

This increase in the temperature levels is called global warming.It is advisable to replant trees of the same species that are found in a forest.In India, we have theForest Conservation Act, which is aimed at preserving and conserving natural forests.Significance of therecycling process of paper – Used paper is sent back to the factories for recycling, after the recycled paper has been used, the amount of waste paper being disposedoff would be much lesser.

It takes 17 fully grown trees to make one tonne of paper.Even harmful chemicals are used in making paper.Trees are cut down and the wood is taken to a paper factory for producing paper.The paper that is produced is then sent to towns and citiesfor use.

Conservation of Forest and Wildlife

Humans cleared up forests, leaving animals homeless and hungry, so there is a need for conservation of forests.Documentaries on ‘Conservation of Forests and Wildlife’ are usually shown on television.Biospheremeans the regions of the earth, where living organisms exist.A biosphere reserve is a place reserved for all life forms found in a particular area.

Biodiversity is the diversity of plant and animal life found in a particular area.A biosphere reserve consists of a number of national parks and wildlife sanctuaries, like the Rajiv Gandhi National Park, the Silent Valley National Park,the Mukurthi Wildlife Sanctuary and the MudumalaiTiger Reserve.The Mudumalai National Park hosts a variety of flora such as the Begonia malabarica, rosewood, coral trees, etc.

The Nilgiri Biosphere Reserve is the first Indian biosphere reserve.Plants and animals confined to a particular area are referred to as the flora and fauna.
Endemic species found in the Nilgiri Biosphere Reserve are Nilgiri langurs, great Indian horn bills, thorny costers, blue mormons etc.Endangered species or threatened wild animals in the Waynad Wildlife Sanctuary are the black buck, marsh crocodile, python, etc.Killing or poaching of animals is prohibited in the Waynad Wildlife Sanctuary.

The only way to protect these animals from extinction is by increasing awareness.Project Tiger is a government initiative, launched to ensure the survival of the tiger population.Information about endangered species is recorded in the Red Data Book.A number of birds migrate to the Vedanthangal Bird Sanctuary.When natural habitats are not conducive for breeding, birds move to safer areas to breed, which is calledmigration.Birds that fly from far-off places to reach a new habitat are known as migratory birds.