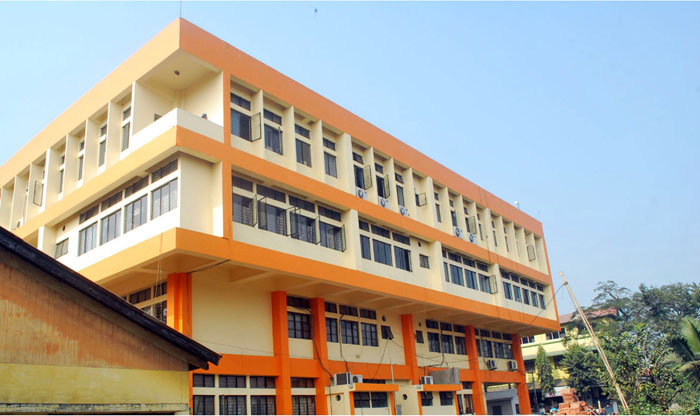 Over four lakh candidates will take this year’s Class X examination conducted by the Board of Secondary Education (Seba). The High School Leaving Certificate (HSLC) and Assam High Madrassa (AHM) exams will begin from Thursday.

The state government has asked all district magistrates to maintain strict vigil across the 940 examination centers.

“All preparations have been completed and we seek the cooperation of all sections of society. District-level examination surveillance committees, comprising officials from the administration and education department, have already been set up,” said Seba secretary Abir Hazarika.

He added that the state government has asked police to monitor examination centers.

“Care has been taken to maintain the sanctity of the examination. In sensitive centers, officials have been asked to keep video footage if they see any malpractice going on,” Hazarika added.

Sources in Seba said, in some districts, the authorities will restrict the entry of people, including guardians, in the examination centers. Seba has identified 66 centers in the state as sensitive and hypersensitive, Hazarika said.