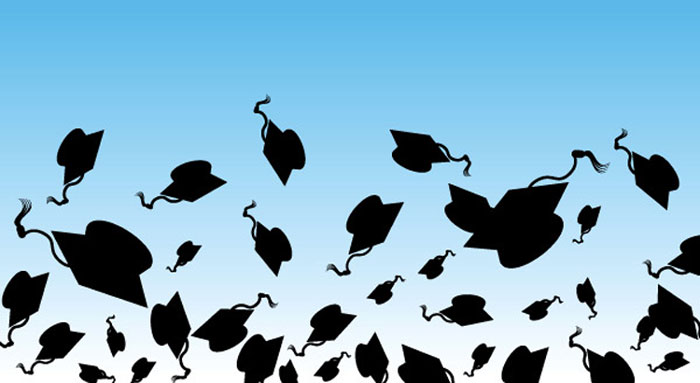 CHENNAI: Chennai-based B-school, Great Lakes Institute of Management (GLIM), is setting up a university to offer integrated programme in engineering and management.

Spread over 30 acres, the Great Lakes University in Sri City is expected to commence its academic year in 2017. Its first batch will have 180 students and full time faculty of 40 professors.

“During the first four years, students would do course work in industrial engineering, electronics and computer science. In the fifth year, there would be a management programme,” GLIM founder and dean Bala V Balachandran said.

He added the programme would be industry-relevant. “We believe in money value of time and hence this offering,” Balachandran said.

The total cost of the project is around Rs 100 crore. “Over 50% of it would be funded through internal accruals. We would also look for partnerships. The land would be available to us on a subsidized basis as we are planning to take a long lease,” Balachandran said.

GLIM has two campuses in Manamai, Chennai and one in Gurgaon.

The university would offer an integrated degree. “This university in Sri City would be a state university (Andhra Pradesh) so that would allow greater flexibility in course curriculum. The final degree would to similar to ones offered by institutes like BITS Pilani,” GLIM executive director S Sriram said.

GLIM is among many reputed institutions, which have devised a unique engineering-management curriculum to suit market requirements.

VIT University (in Vellore) has started offering a double major in engineering from 2012-13 onwards. The first batch is expected to graduate by 2015 or 2016 as it’s a flexible system.

“It was noticed that many engineering graduates seek their second degree in management. Hence we decided to offer a combined degree that a student can pursue (by putting into proper use of his or her free time like summer and winter vacations),” VIT University founder and chancellor G Viswananthan said.

But many such courses are yet to receive approval from regulatory agencies like All India Council for Technical Education or University Grants Commission (UGC), which has laid down norms for integrated courses.

Under UGC, an institute can start such a programme provided it ensures the syllabus is not compromised more than 20%.

“Integrated programmes offered by universities may claim to have complied with the norms and have syllabus as per market needs, but my analysis shows most institutions fail to do so,” said J P Gandhi, an educational consultant.

In case the course offers an exit option after three or four years depending on the undergraduate stream, then the UGC Gazette in 2014 says the total duration of the course should be equal to the sum of the course period of the UG and PG courses.

While most universities and colleges have either stopped the integrated course or have amended the programme, some IITs and NITs are yet to follow the rule.