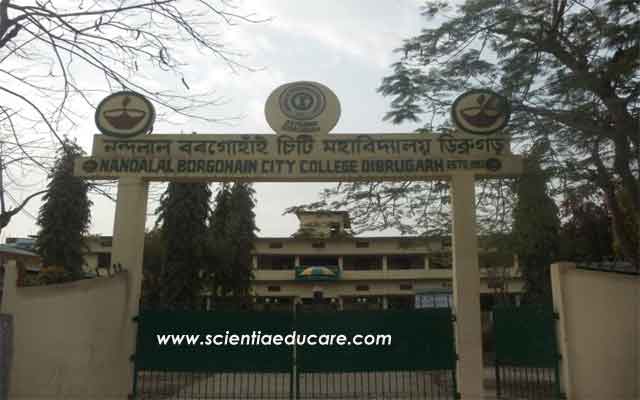 The College is an affiliated institution under the Dibrugarh University in 1997. The college was awarded “B” Grade by NAAC with the Institutional score 73.00 with effect from 23rd November, 2005. It offers Higher Secondary Programmes in Arts and Commerce and Degree Programmes of Arts stream. It has also started self- financing Diploma Courses in Computer Education and Short Term certificate courses in Electrician, Motor-Mechanic, Diesel Mechanic, Draughtsman, Welder, Fitter, Radio & T.V. Technician.