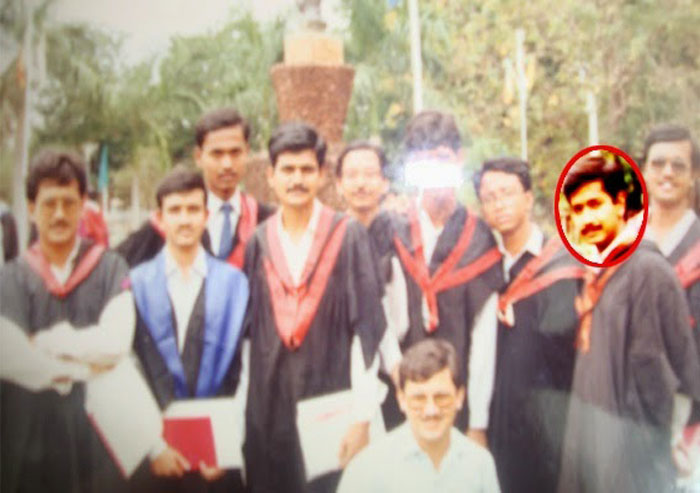 AAP leader Arvind Kejriwal’s astounding comeback in the Delhi Assembly polls is inspiring the students of IIT-Kharagpur, where the Delhi Chief Minister had studied, to take up politics as a career.

“Making a career in politics is one of the options before me now after graduating from IIT. Kejriwal has proved that even those from IIT and engineering background can be successful in politics,” Atal Ashutosh Agarwal, a third year student of mechanical engineering of IIT-Kharagpur, told PTI.

Originally from Delhi, politics caught his fancy after he saw the IIT alumni waging a war against corruption along with his one-time mentor, social activist Anna Hazare.

“Kejriwal has made it easier for us to enter politics. He has shown us the path and is an inspiration,” said Agarwal, who has already joined the Aam Aadmi Party (AAP).

Lokesh Deshmukh, a second-year geophysics student who helped AAP carry out online and phone campaigning during Delhi polls, said the number of those from the campus of the top engineering institute joining as volunteers of the party was increasing.

“It is all because of Kejriwal as everyone on the campus has a soft corner for him. He is one of us,” he said.

On Facebook, hundreds of young IITians come together on the community page ‘AAP IIT Kharagpur’ to discuss political developments and issues related to the party. The page has already crossed over 2,000 ‘likes’.

Politics, otherwise, is taboo on the IIT campus as political activities are not permitted inside.

Kejriwal had studied mechanical engineering at Kharagpur from 1985. The Nehru Hall hostel where Kejriwal stayed for five years is known for its social and cultural activities.

“He was a regular at Hindi dramatics society meets and was active in events related to public speaking, debating, etc. That gave him a good exposure which is helping him now in the political world,” Agarwal said, adding that the IIT culture makes them go beyond the world of textbooks and classrooms.

Professor Shankar Kumar Shome, a former director of the institute who had taught Kejriwal, said they provide holistic education which pushes students to achieve the pinnacle of success.

“After they pass-out, they can take up whatever careers they want to,” he said.