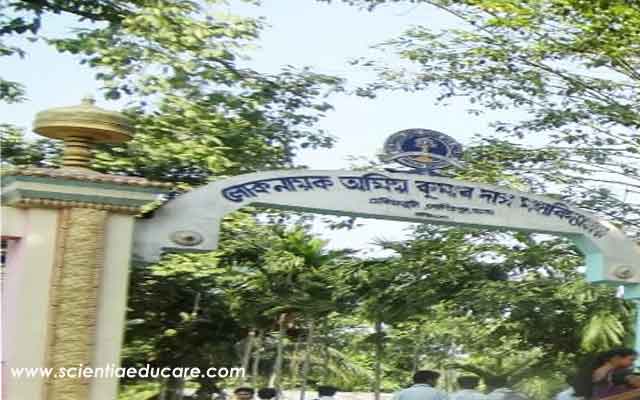 L.O.K.D. College was established in the 15th of July 1970 with the untiring efforts of some leading citizens of the greater Dhekiajuli locality . Originally it was Dhekiajuli college but later in the year 1975 it was renamed after Late Lokanayak Omeo Kumar Das a great social worker, freedom fighter, leading Gandhian leader and the first Education Minister of Assam in Independent India. The college is situated at the gateway of Dhekiajuli by the roadside of N.H 52 in its own plot of land of about 16 acres. This college had provided better academic as well as other facilities to meet the demands of the diverse ethnic linguistic and religious groups like Assamese, Bengalis, Nepalis, Bodos, Koch-Rajbanshis, linguist and Religious several Tea and Ex Tea Tribes etc. Since the birth of this college, it has produced many distinguished scholars and worthy educated citizens of the country. Now this institution has become one of the premier institution of Assam. Steady and rapid progress of this institution will fulfil the dreams of the founding fathers.