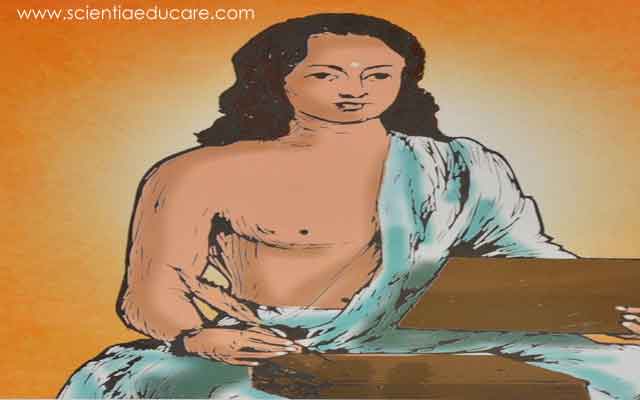 “Madhavdev carried forward his guru Sankardev’s legacy and established several satras which have shaped the thoughts and beliefs of our land for centuries.

Srimanta Madhabdeva (1489-1596) is an important preceptor of the Mahapuruxiya Dharma known for his loyalty to his guru, Srimanta Sankardeva as well as his artistic brilliance. Initially a sakta worshipper, he was converted to Mahapuruxiya Dharma by the Sankardeva and became his most prominent disciple. He became the religious as well as artistic successor of Sankardeva after the later’s death in 1568. He is known particularly for his book of hymns, the Naam Ghoxa, as well as a large selection of songs called Borgeets.