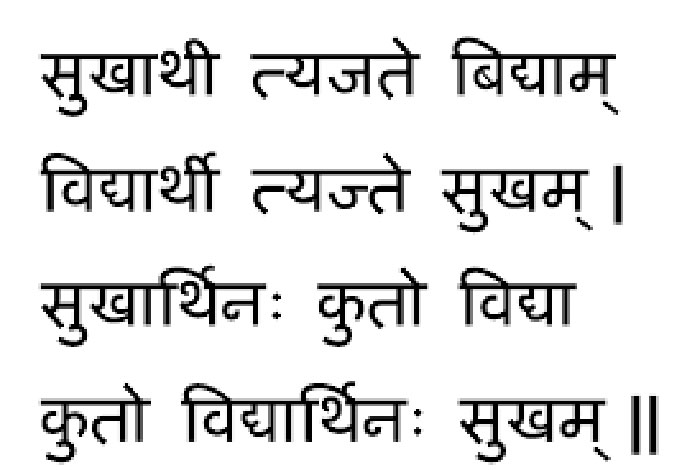 Bengal is getting its first Sanskrit university, but little else other than the name has been decided.

Chief minister Mamata Banerjee announced the decision on Wednesday, saying the varsity would be named ‘Paschim Banga Sanskrito Viswa Vidyalaya’. A commission under Nrisingha Prasad Bhaduri has been formed to decide the likely cost, location and other key details. The panel has to submit its report in two months.

The CM seemed quite enthusiastic about the project. In the evening, Mamata posted on her Facebook page: “I am happy to share with you that we will be setting up a new Sanskrit University for the first time in the state. This will give a huge fillip to studies and research on one of the most ancient languages known to mankind.”

The existing Sanskrit college in Kolkata will come under the ambit of the university, say sources. This will be the third Sanskrit university in eastern India after Jagannath Sanskrit Vishvavidayalaya in Puri (1981) and Kumar Bhaskar Varman Sanskrit and Ancient Studies University in Nalbari, Assam (2011).

The announcement came a day before Mamata is to leave for Bangladesh to attend the Bhasha Divas celebrations. The visit will help further strengthen ties between Bangladesh and West Bengal.

“We are very happy that we are going to Bangladesh to attend the Bhasha Divas celebrations. We will pay our homage to the martyrs. I have gone to Bangladesh previously. We are overwhelmed at their hospitality. We will meet the Prime Minister and President. There will be business meets, too. Our language, food and culture are the same and we hope that this trip will make our bond stronger,” the chief minister said.

However, former MP Kabir Suman is not in the team. Replying to a question from mediapersons, Mamata said she would have been happy if Suman had been part of the state delegation. “But he may have some health reasons for not going,” she said. A replica of the Bhasha Shahid Smarak will be set up near Birla Planetarium.