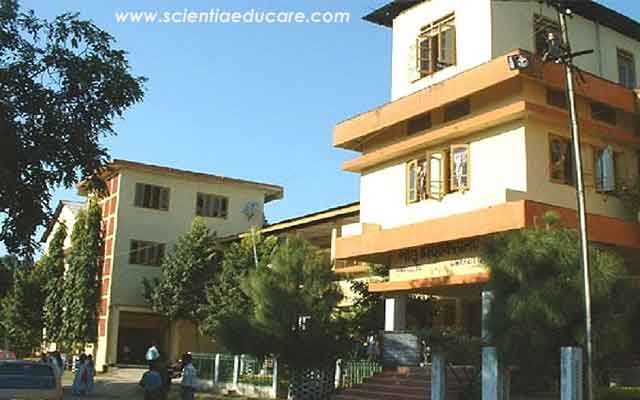 Pandu College, Assam was established in 1962. The college was inaugurated on 5th September 1962 synchronizing with the Teacher’s day. The classes began in the abandoned building of Netaji Vidyapeeth Rly. The high school in the present site popularly known as American Colony, subsequently named as Water Works Colony, just at the foothills of the Nilachal pahar. The N.F.Rly authority was kind enough to allot a plot of land by a deed of agreement for construction of the college building. The college has been accredited B+ grade by NAAC (National Assessment and Accreditation Council, Bangalore) in 2004.

The Pandu College believes in imparting life-oriented and value based education an education aimed at strengthening the body purifying the mind and sharpening the intellect. The students of Pandu College shall be governed by the noble ideals of love, tolerance, sympathy and fellow felling and thus build up their character and their destiny. They have to march forward slowly but boldly and with firm determination to reach that goal.