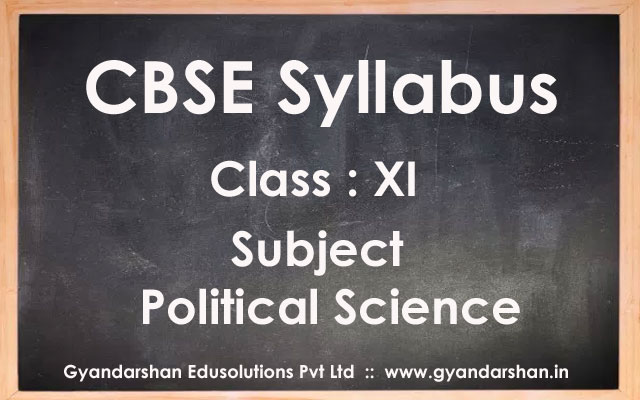 Part A: Indian Constitution at Work

1. Philosophy of the Constitution

2. Rights in the Indian Constitution

Why do we need a Parliament? Two Houses of Parliament. Functions and Power of the Parliament, Legislative functions, control over Executive. Parliamentary committees. Self-regulation.

What is an Executive? Different Types of Executive. Parliamentary Executive in India, Prime Minister and Council of Ministers. Permanent Executive: Bureaucracy.

What is Federalism? Federalism in the Indian Constitution, Federalism with a strong Central Government, conflicts in India’s federal system, Special Provisions.

9. Constitution as a Living Document

The Ideal of Freedom. What is Freedom? Why do we need constraints? Harm principle. Negative and Positive Liberty.

What are Rights? Where do Rights come from? Legal Rights and the State. Kinds of Rights. Rights and Responsibilities.

What is Peace? Can violence ever promote peace? Peace and the State. Different Approaches to the pursuit of peace. Contemporary challenges to peace.

What is development? Criticism of the dominant. Development Model. Alternative conceptions of development.