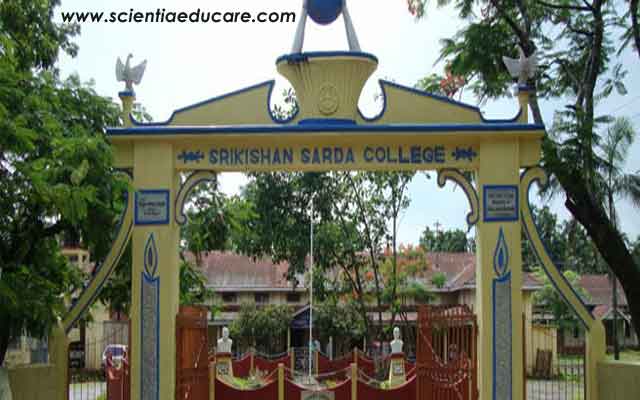 Srikishan Sarda College, Popularly know as S. S. College was established on 18th September in the years 1950. It is the oldest higher educational institution in the present day Hailakandi district. At that time the college was affiliated with Gauhati University, but after the establishment of Assam University, Silchar, (A Central University constituted under act XIII of 1989), The college get its affiliation under this university from the year 1994. The college is recognized by UGC under act 2(f) and 12 (b) of the UGC act 1956.