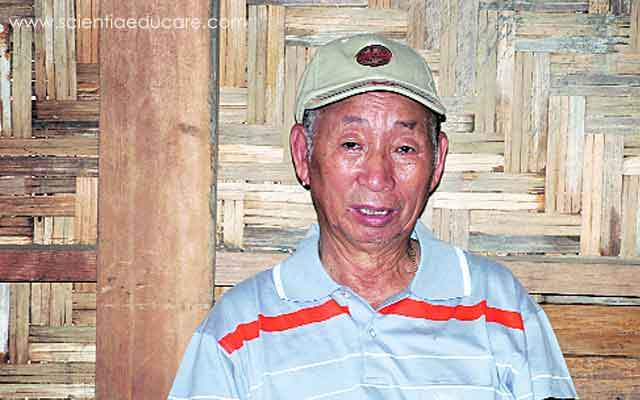 NSCN-K chief SS Khaplang passed away in an undisclosed location in Myanmar this evening. However, official confirmation is still awaited.

The NSCN-K leader was keeping unwell for some time, said Intelligence Bureau sources. His funeral is likely to take place tomorrow in Myanmar itself.

“The Naga rebel leader is likely to be buried near the Taga camp on Saturday, and Akhio Konyak, one of the senior leaders after him, could take over as the next NSCN-K chairman to continue the fight the governments both in Myanmar and India,” the officer said, declining to be named.