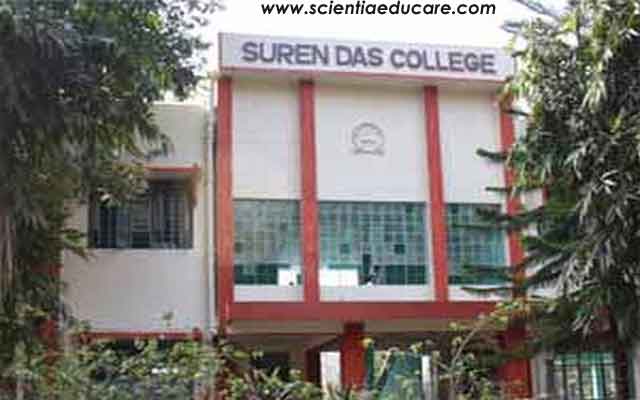 Formerly known as Hajo Anchalik College, Suren Das College was established in 29.8.79. The family of late Suren Das (20 Feb. 1925 – 18 March 1982), a noble man of philanthropic outlook, donated the two-storied RCC building of the college on the land relinquished in favour of the college by the Dhoparguri Satra authority. Dr. J.M. Choudhury laid the foundation stone of the present two-storied building, the then Vice-Chancellor of Gauhati University on 8/2/82. In order to keep the memory of late Suren Das, the Sponsoring Body of the college decided to rename the college as Suren Das College.The people of Hajo with their physical and mental contributions started this premier institution of Higher Education in the SBSKR H.S. School building at Hajo. From the initial stage till the present day the No. 1 Hajo Gaon Panchayat Samabai Samiti has made substantial contribution towards the development of the college. It is to be mentioned here that No. 1 GPSSL has donated a two-storied RCC building for science stream. The college has come under deficit-grants in-aid system w.e.f. 1/1/1987. It is affiliated to Gauhati University from the year 1983-84. The college has already received permanent affiliation by the Gauhati University w.e.f. 1994 and is registered under 2(F) and 12(B) of the U.G.C. Act 1956 w.e.f. 1994-95. The college has been accredited by NAAC and has awarded C++ Grade.
Address: Hajo, Assam 781102
Phone: 0361 282 0341