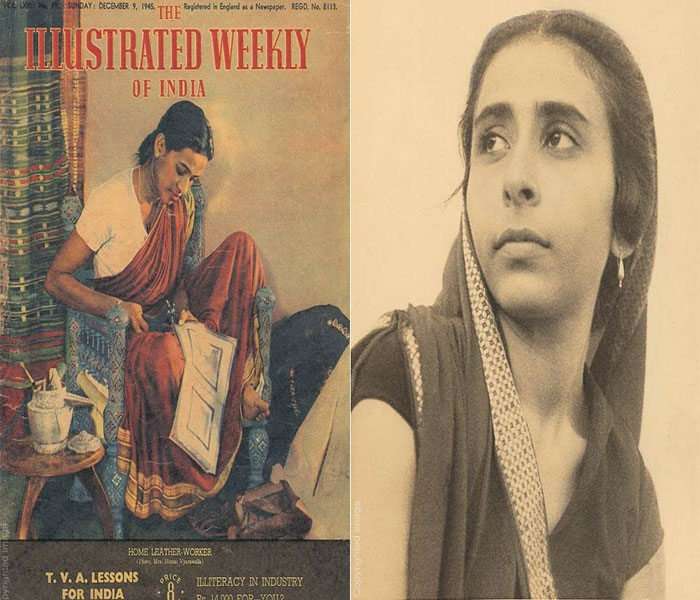 Homai Vyarawala, considered the country’s first woman photo-journalist, died here on Sunday in a private nursing home after a short illness. She was 98.

Sources in the hospital said she fell from her bed three days ago and rushed to the nursing home by her neighbour, but because of her advanced age surgery was not possible and she died on Sunday morning.

Born at Navsari in south Gujarat in a Parsi family in December 1913, Ms. Vyarawala had her education in Mumbai and moved to Delhi in 1942.

She immediately shot to national fame as a woman photo-journalist publishing a series of photographs of important events during the pre-Independence days.

Ms. Vyarawala was in the profession for nearly four decades before retiring soon after her husband’s death and settled down in Vadodara since 1973.

The former Prime Minister, Jawaharlal Nehru, was one of her favourite subjects.

She was awarded Padma Vibhushan during the Republic day felicitations last year in recognition of her contribution as a photo-journalist.

Among her more known contributions as a photo-journalist was the first Flag hoisting at the Red Fort on August 15, 1947, departure from the country of the last Viceroy, Lord Mountbatten, and funerals of Mahatma Gandhi, Jawaharlal Nehru and Lal Bahadur Shastri. She had also covered the visits to the country of Queen Elizabeth and the former United States president, Dwight Eisenhower.

Gujarat Congress president Arjun Modhwadia and several other leaders paid rich tributes to Ms. Vyarawala. Her body would be cremated on Monday, sources in the family said.

Brave, independent and unconventional, Homai Vyarawalla is known to be India’s first female photo journalist. She captured some of the most memorable and incredible moments of Indian history – from the first flag hoisting ceremony at the Red Fort on 16th August 1947 to the cremation of world renowned dignitaries like Mahatma Gandhi and Jawaharlal Nehru. TBI remembers this amazing lady and her extraordinary contribution to Indian media.

At a time when India was still under the British Rule; when very few Indian women were privileged enough to receive education, let alone employment; a time when India’s struggle for freedom was at its peak and the entire nation was experiencing a political turmoil, Homai Vyarawalla, a young and enthusiastic girl from a poor Parsi family, began her career as a photojournalist. Little had she imagined that her years of hard work would someday become the chronicles of Indian history!

Vyarawalla, known to be the first female photojournalist of India, has captured some indelible moments during India’s struggle for independence and the post-independence period. 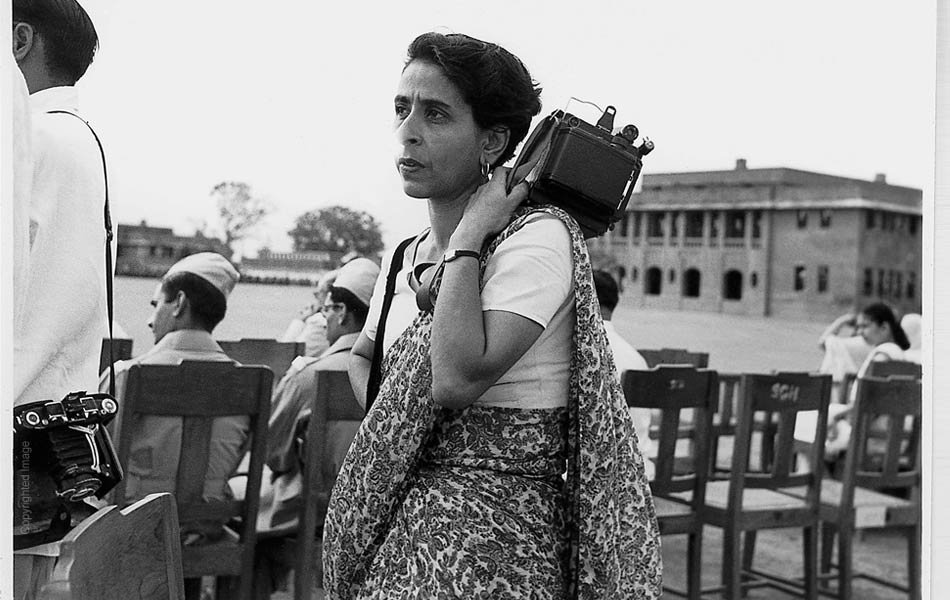 Her work clearly narrates the story of the birth and rise of the largest democracy in the world. Despite this exceptional contribution in recording the social and political life of a nation in transition, she lived most of her life in anonymity. In a profession that is still mostly male dominated in this country, she hardly received any recognition throughout the four decades of her career.

Remembered as a dauntless woman and extremely passionate towards her work, most of her colleagues have said that she was usually the only woman standing in the front line taking photographs of events which had a deep impact on our nation’s evolution. 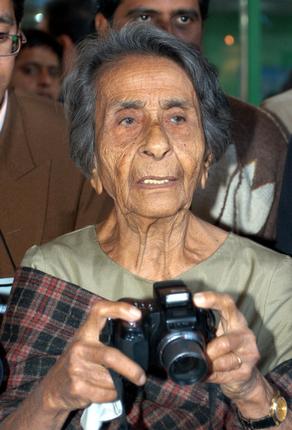 Her most well-known photographs include the picture of the first flag hoisting ceremony at the Red Fort on 16th August 1947, the cremation of world renowned dignitaries like Mahatma Gandhi and Jawaharlal Nehru and the epic picture of Lord Mountbatten when he was leaving India. The picture of Dalai Lama crossing over to the Indian Territory in 1959 happens to be another great inclusion in her archives.

She also photographed other moments of great historical significance such as the visit of Queen Elizabeth with Duke to India and of the meeting where the leaders voted for the June 3 Plan leading to the Partition of India. She was awarded the Padma Vibhushan in 2011 for her extraordinary contributions in her field.

Vyarawalla was born in 1913 in a small village named Navsari in Gujarat. Her father was an actor in an Urdu–Parsi theatre company. Homai received her initial education in a place not far away from Surat called Vyara. Her family later moved to Mumbai where she did her graduation and met Manekshaw, a classmate in college and her teacher in Photography, to whom she got married later.

Her first photograph was a click of women at a picnic party of the Women’s Club in Bombay which was published in the Bombay Chronicles magazine in 1930, for which Homai received Re 1 per photograph. Later, she moved to Delhi and joined the British High Commission where she began her career as a photojournalist and started recording pictures which have now become important treasures for the current and future generations of this nation. 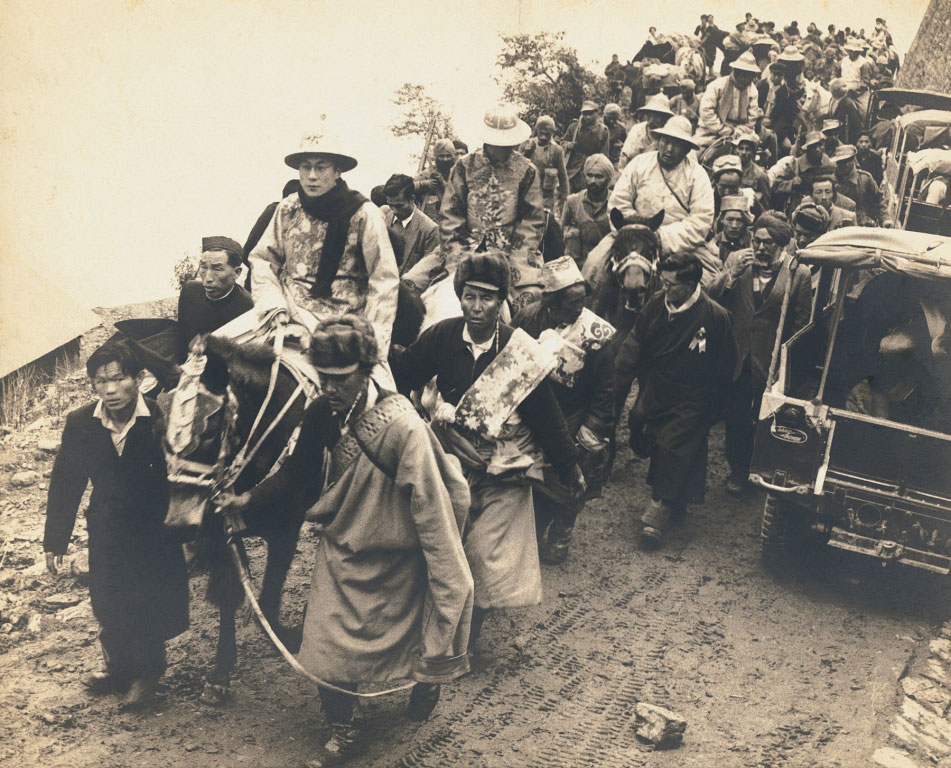