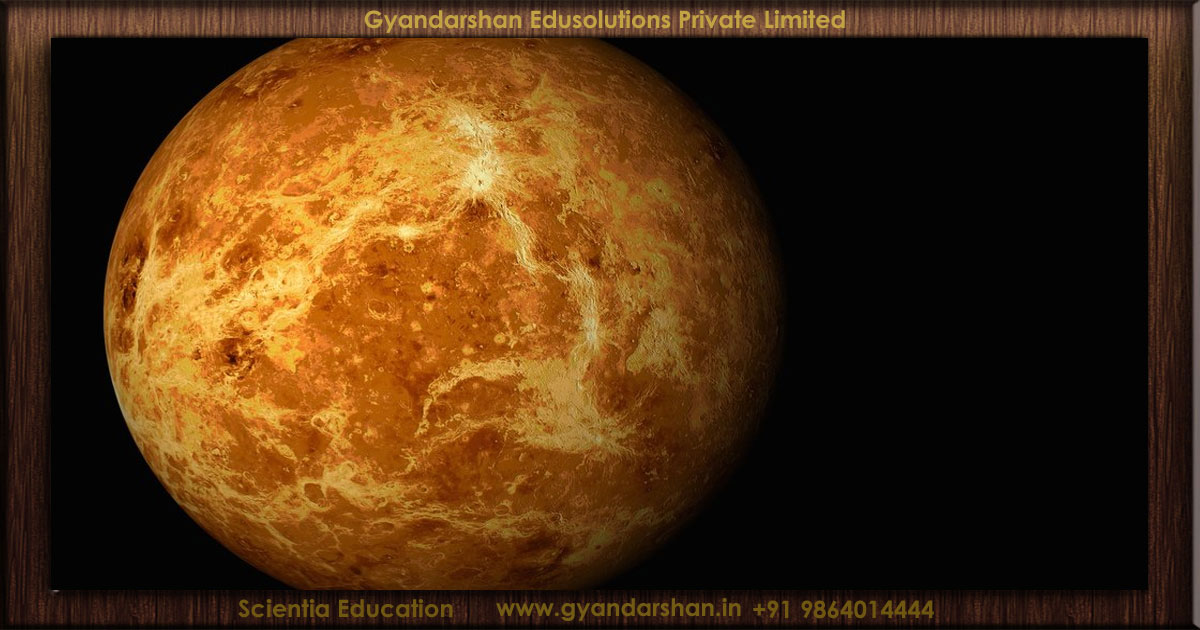 Our Solar System started off as a swirling cloud of dust and gas which eventually collapsed into a spinning disc with the Sun at its centre. Because of this common origin, all the planets move around the Sun in the same direction and on roughly the same plane. They also all spin in the same direction (counterclockwise if observed from ‘above’) – except Uranus and Venus. Uranus spins on its side, while Venus defiantly spins in the complete opposite direction. The most likely cause of these planetary oddballs are gigantic asteroids which knocked them off course in the distant past.