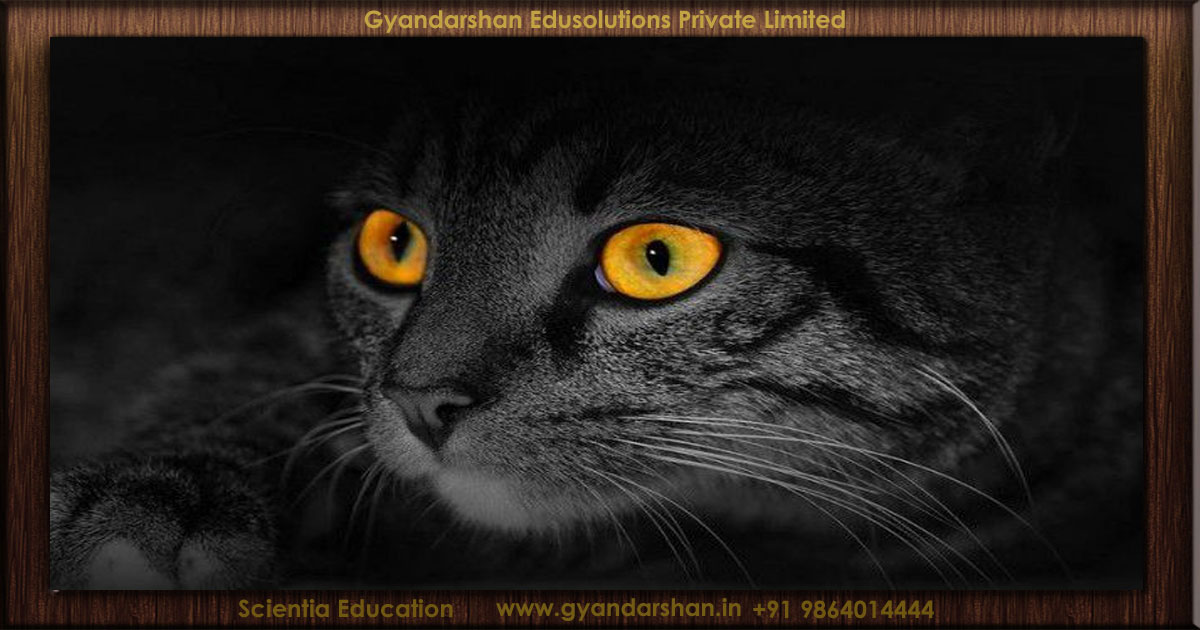 Cats often hunt at night, and consequently they need superior night-time vision to primarily diurnal creatures. The way their eyes have adapted is by the introduction of an extra layer behind the retina, called the tapetum lucidum, which reflects light back through the retina to enhance perception in low-level light. This allows cats to see even when the level of light is seven times lower than a human needs to be able to see.

Many other animals that operate at night also have this layer and it is this that makes nocturnal animals’ eyes seem to glow when you look at them at night. This concept has also been used to make ‘cat’s eyes’ road markings. However, although this layer gives nocturnal creatures benefits at night, it can cause issues when there are high levels of light present as too much light travels through the eye. Many cats display a slit-like pupil to control amounts of light entering the eye. 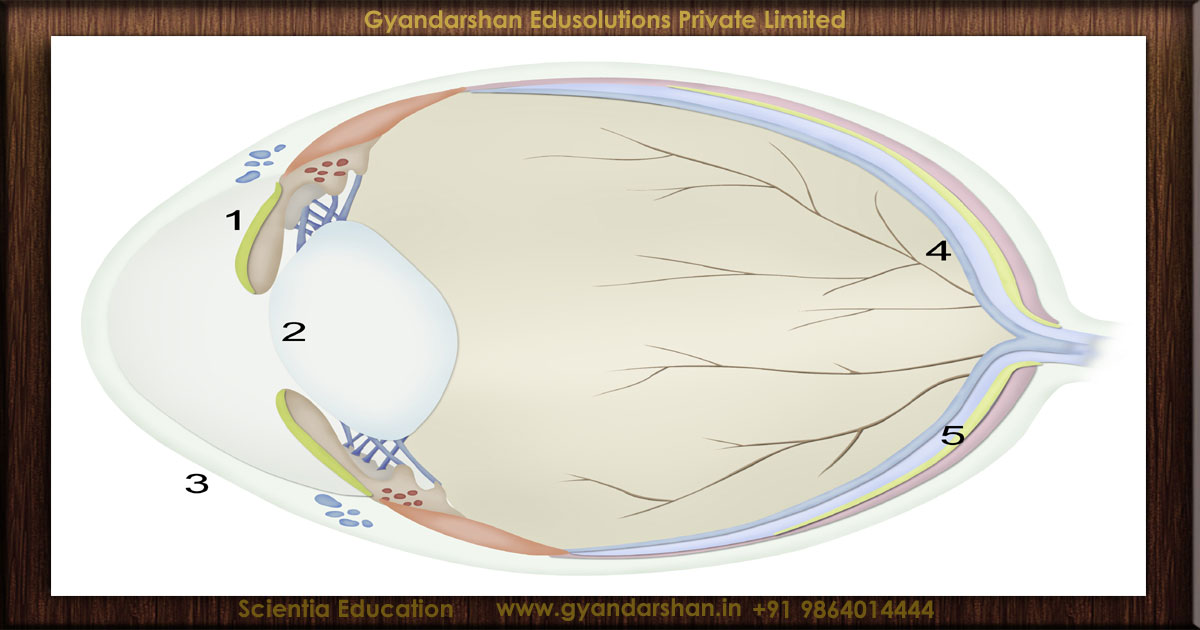 The slit-like shape of the iris is different to what we observe in humans, and this is due to the need for control over the level of light entering the eye at different times.

The lens is a transparent disc in the eye and its primary role is to refract light that enters into the eye so that it is received by the retina.

The cornea is a transparent layer covering the pupil, iris and aqueous humour. It helps refract light towards the retina so light is received in the correct area.

This is the light-sensitive layer of cells located at the back of the eye. In humans, there is a central point which allows an individual clear sight, in cats this is a ‘central band’.

This is the thin reflective layer located just behind the retina that bounces light back through the retina for improved perception at night.

Why is chocolate bad for animals?