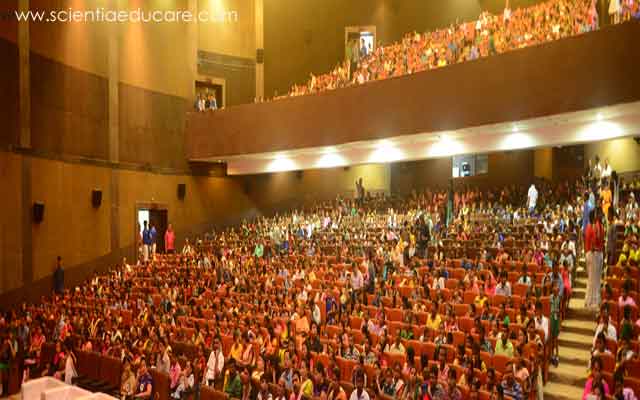 The school was initially given recognition upto the Primary level in 1972. Later on recognition was given upto Class X by the Board of Secondary Education Assam. It is a full-fledged Higher Secondary school now and one of the outstanding schools of the city. The detail report of the school appears elsewhere in this Souvenir.

The school was fortunate in having Sri Binoy Kumar Roychoudhury as its first chairman. Young Roychoudhury who just then returned from the United States with training in administration was dynamic and guided the course of the school efficiently. The co-operation and contribution of each member of the Managing Board, the help and prayer of the church members and the understanding and appreciation of guardians of our precious children were all stepping stones on which Nichols English School was built and moved forward as years went by.

Plans and estimates were made and an Assam type school house was constructed and the Nichols English School at Panbazar was shifted from its Panbazar premises to its present location at Satribari in 1975.

Since now the Nichols English School was in close proximity with the Assamese Primary School, it was decided to amalgamate the two wings and brought under one administration. There was a slight change in the name also. The name to be was Nichols Higher Secondary School as it was a proceeding school. The school is known today as such. the Nichols Higher Secondary School, therefore, has an Assamese section upto primary level and an English section from Nursery upto Class X.