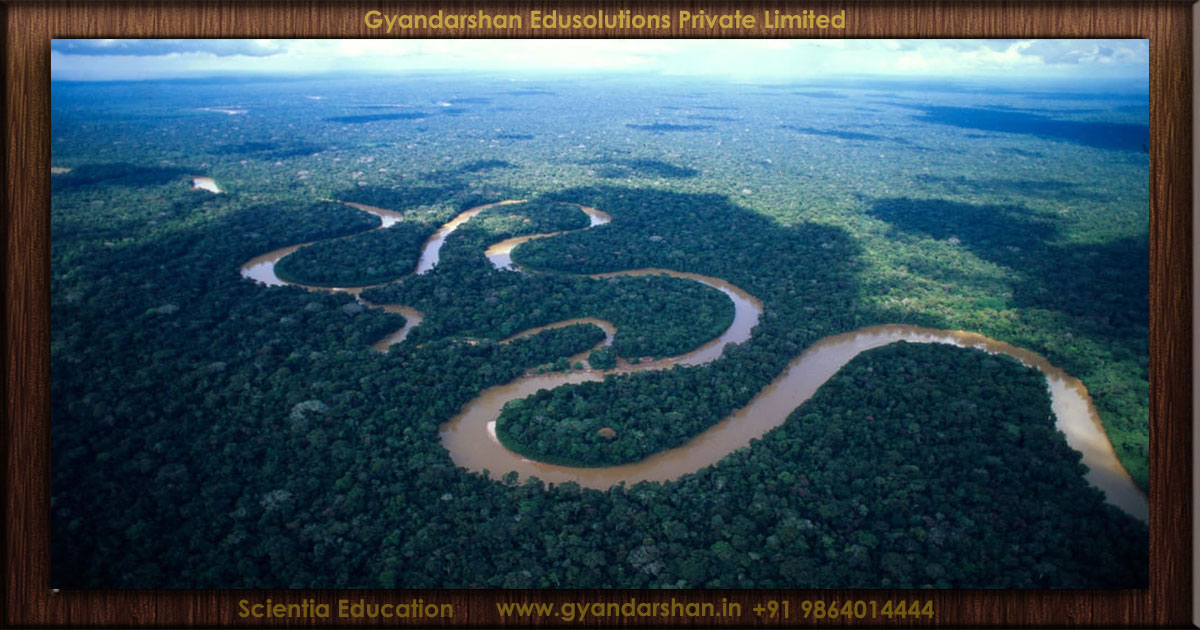 Our atmosphere is made up of roughly 78 per cent nitrogen and 21 per cent oxygen, with various other gases present in small amounts. The vast majority of living organisms on Earth need oxygen to survive, converting it into carbon dioxide as they breathe. Thankfully, plants continually replenish our planet’s oxygen levels through photosynthesis. During this process, carbon dioxide and water are converted into energy, releasing oxygen as a by-product. Covering 5.5 million square kilometres (2.1 million square miles), the Amazon rainforest cycles a significant proportion of the Earth’s oxygen, absorbing large quantities of carbon dioxide at the same time.