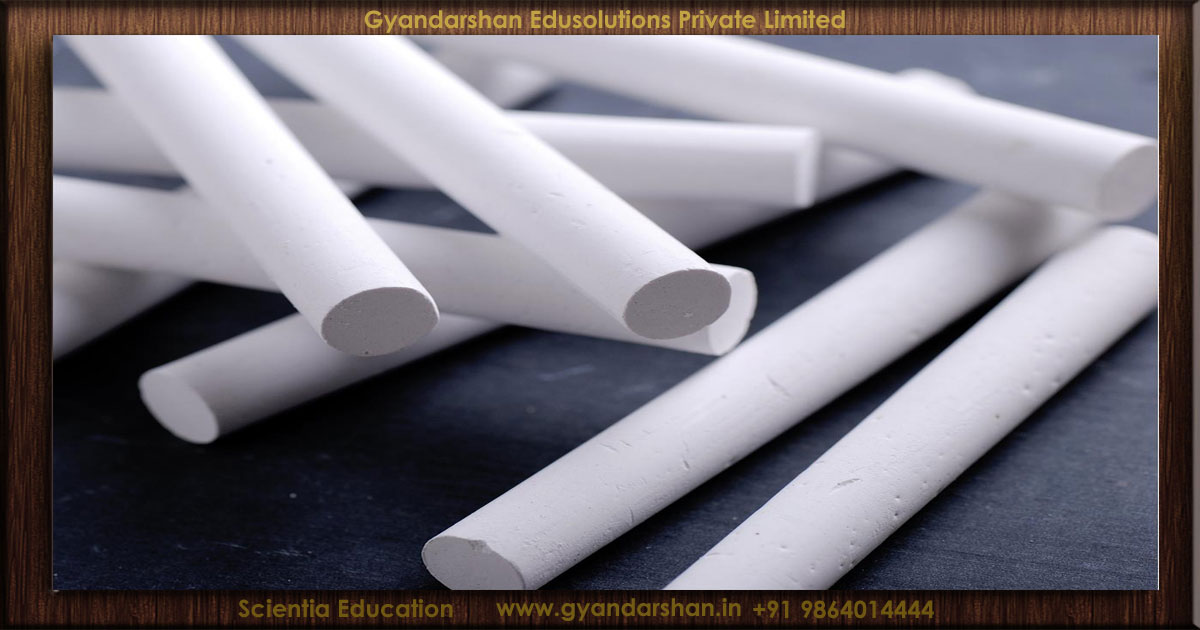 Tiny single-celled algae called coccolithophores have lived in Earth’s oceans for 200 million years. Unlike any other marine plant, they surround themselves with minuscule plates of calcite (coccoliths). Just under 100 million years ago, conditions were just right for coccolithophores to accumulate in a thick layer coating ocean floors in a white ooze. As further sediment built up on top, the pressure compressed the coccoliths to form rock, creating chalk deposits such as the white cliffs of Dover. Coccolithophores are just one of many prehistoric species that have been immortalised in fossil form, but how do we know how old they are? Over time, rock forms in horizontal layers, leaving older rocks at the bottom and younger rocks near the top. By studying the type of rock in which a fossil is found palaeontologists can roughly guess its age. Carbon dating estimates a fossil’s age more precisely, based on the rate of decay of radioactive elements such as carbon-14.