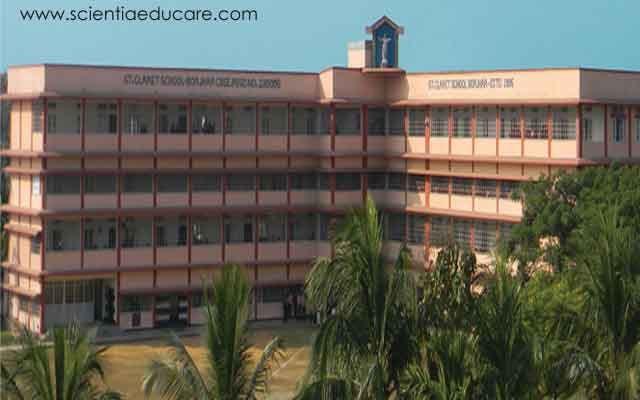 St. Claret (Saint Claret) School located at VIP Borjhar on the side of NH 37 near LGBIAirport was established in 1996 by Claretian Missionaries with the aim of providing a holistic and quality education to the students of the Guwahati Subarbs. The school was upgraded to upper primary, Secondary & senior secondary level eventually. In the year 2005 the school entered the second phase of its growth by enrolling under the Central Board of Secondary Education (CBSE). In its foundation the school was influenced by the education vision of St. Anthony Mary Claret a saint of the 19th Century Spain and founder of the Congregation of the Claretian Missionaries who tried all possible means to impart values in the lives of people to effect holistic transformation within them.