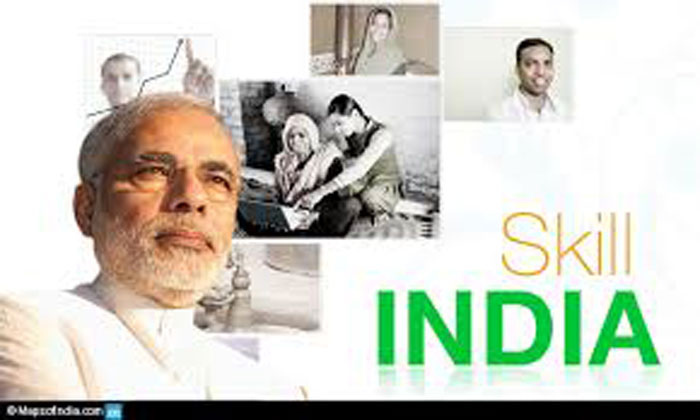 The meeting was conducted at HRD minister Smriti Irani’s residence where among all the institutions RSS affiliated organisations participated. Vidya Bharati, Vigyan Bharati and Deen Dayal Upadhayay Sansthan are some of the organisations that promote education and science. Representatives of NGOs, ITIs and Chitrakoot university were present in the meeting from all over the country including Chhatisgarh, Jammu and Kashmir and Northeast.

As quoted in Economics Times, a source said, “the institutions were asked to give suggestions on how to go forward in creating skill development centres across educational institutions. Responses were also elicited on the nature of skills which need to be developed with employability and economic growth in mind.”

Skill India development was one of the past policies of the Prime Minister that will bridge the gap between employment market and educational institutions. This meeting was an extension for exchanging words with RSS and other stakeholders. This could bring positive result in sectors like education, employment, law, environment and skills